The SSL E-Channel Black Friday Plugin Deals. The SSL-E delivers the incomparable sound of the Solid State Logic 4000-series console’s all-discrete design and its Class A, VCA chip. It’s a slice of the world’s greatest hitmaking machine, in your computer.

New plugin from Waves available from Friday. Sign up now to receive your free Waves plugin.

The equalization section of the SSL E-Channel is based on the renowned Black Knob equalizer, developed in 1983 with legendary producer George Martin. It features a High Pass Filter, Low Pass Filter, and a four-band parametric equalizer.

The dynamics section features a soft-knee compressor / limiter and an expander/gate modeled on the SSL LS611E. Like the original, it can be placed before or after the equalization section, and makeup gain is automatically applied to maintain a steady output level. 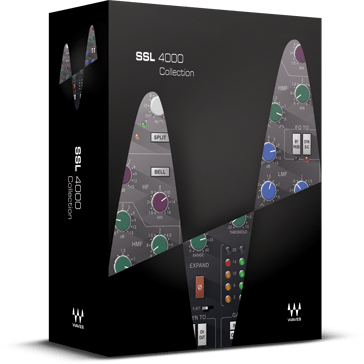 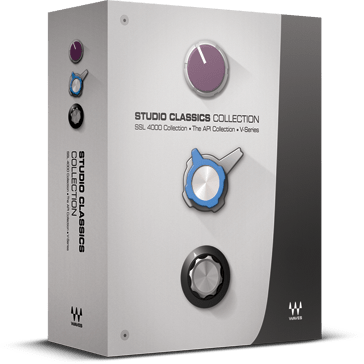 When it comes to audio hardware modeling, Waves sets the standard to which others aspire. Our plugins don’t just mimic components and circuit schematics; they recreate every last nuance of actual hardware behavior.

The big budget studio sound.
The consoles that made music history.
Together, in one collection.