Pro-level recording for everyone

For over 50 years, TEAC recorders have empowered countless musicians to create and record themselves. Used on everything from basement demos to platinum albums, these devices offer iconic warmth and character known the world over. 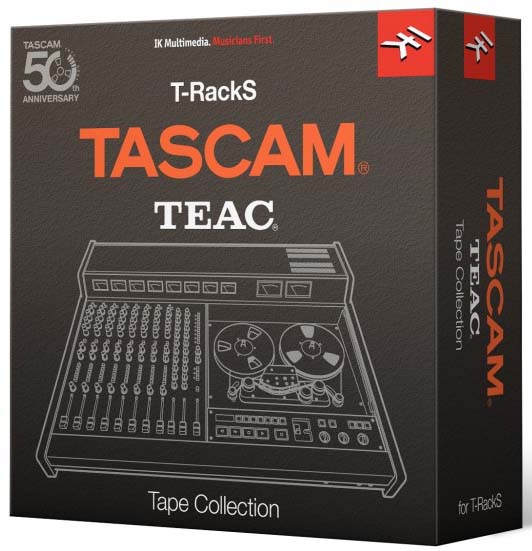 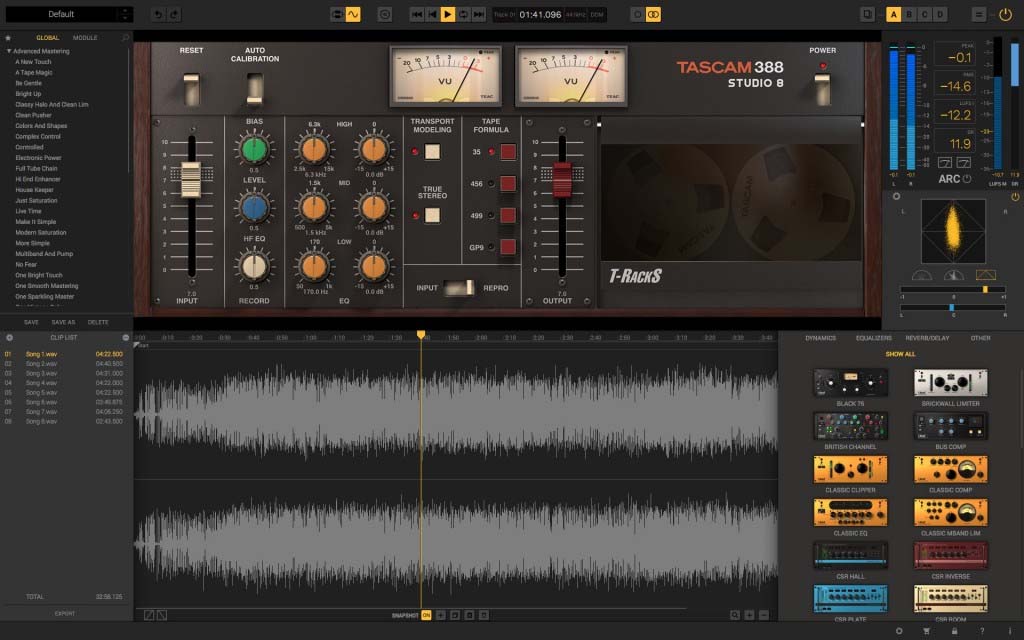 The TASCAM 388 was a large format studio in one unit. It featured a standard mixer with full faders along with a tape machine section, which could perform 8-track multi-track recording. The sound of the 388 is described as “magic” by many musicians, becoming legendary over the years. 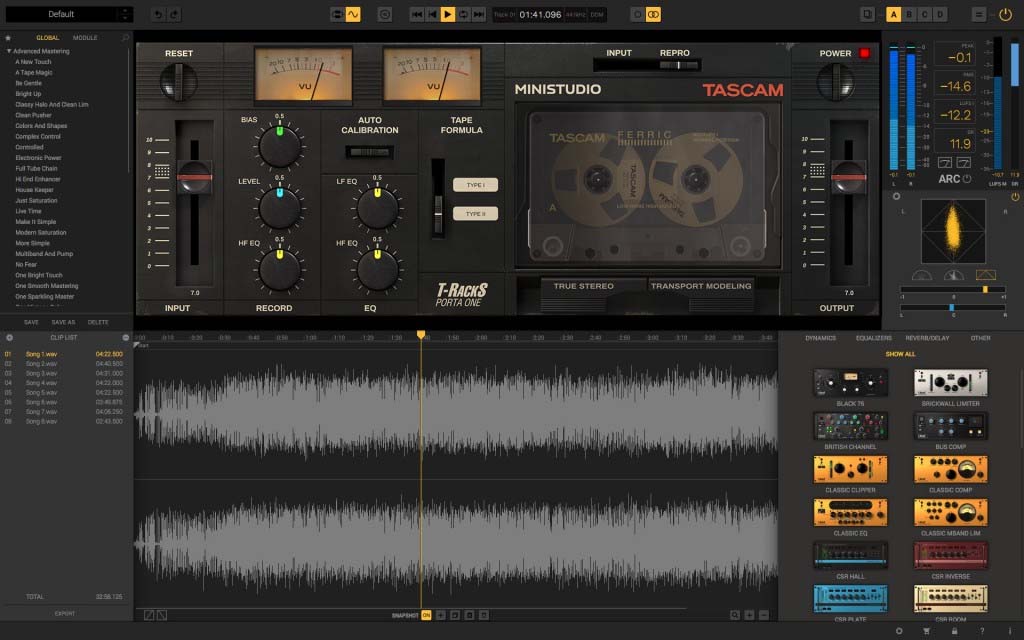 TASCAM literally invented affordable and portable recording in 1979 with the super innovative TEAC 144, followed by the TASCAM 244. But actually, it was the TASCAM PORTA ONE that became the bestselling Portastudio ever and led to a revolution in home and mobile recording. 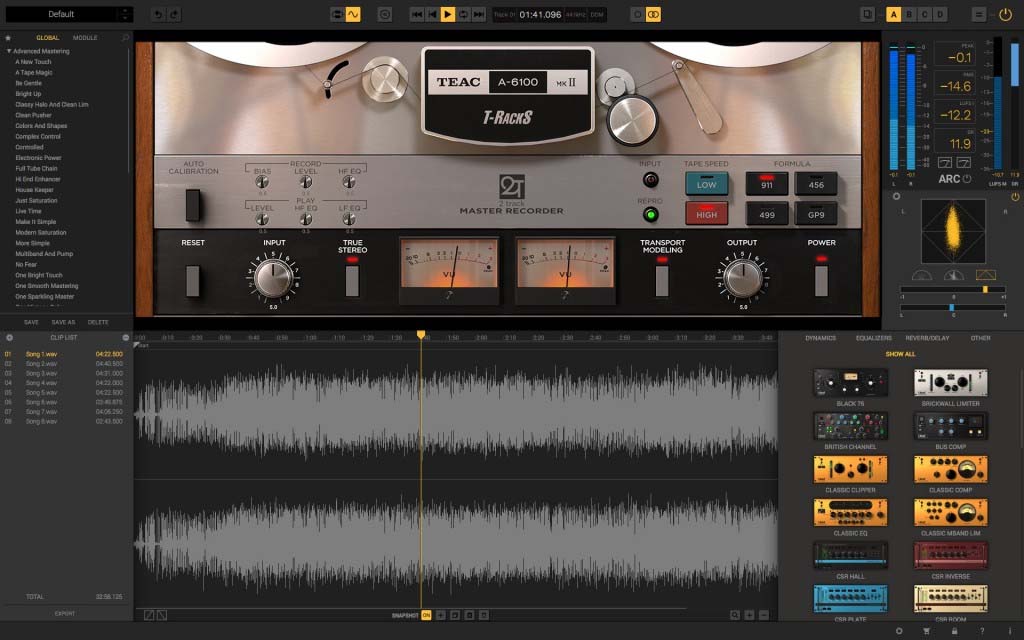 The TEAC A-6100 was one of the first tape machines ever made for the sole purpose of mastering. During the development, we interviewed the original product designer who explained how TEAC engineered the A-6100 in 1973 to be the most reliable and best-sounding mastering deck possible. 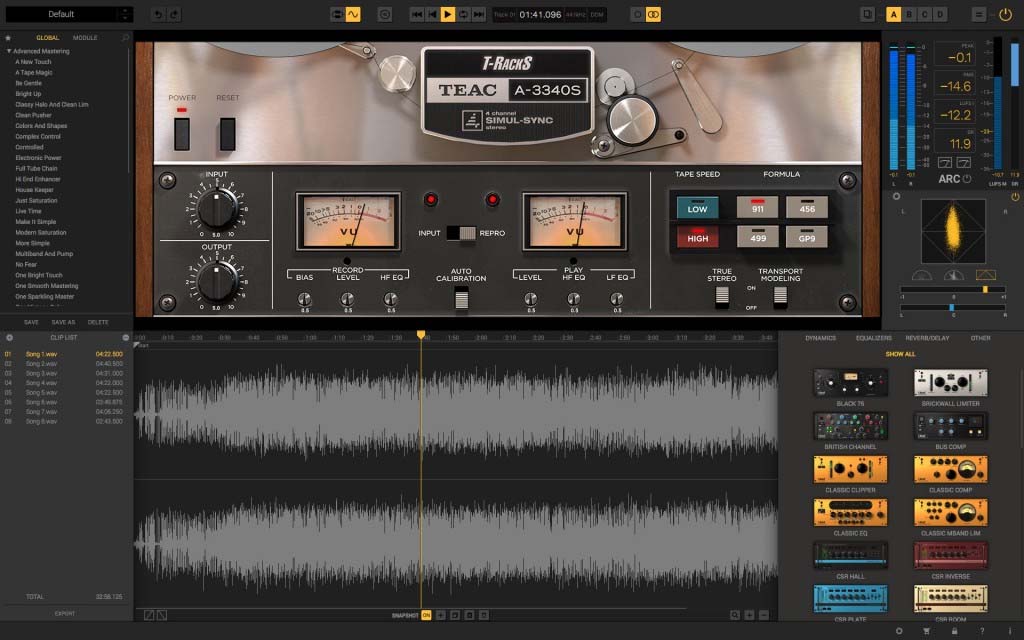 The TEAC 3340S 4-channel Simul-Sync® tape deck was part of the second generation of their Creator series. With Permalux® heads for excellent frequency response, low distortion and resistance to wear, the 3340S was the most versatile quadraphonic tape deck at the time.